Bigger Than Barry returns to Digbeth

If you’ve been to The Night Owl you’ll know we’re an intimate little back street club with amazing vibes – basically just good people dancing to good music! We love it, but sometimes we wish we had a bit more room to put on bigger events.

That’s why this Saturday 15th April we have decide to take over Birmingham Town Hall for The Big Birmingham Soul Night! But before we get carried away, let’s run through what else we’re up to this Easter weekend.

Pour on the Sauce 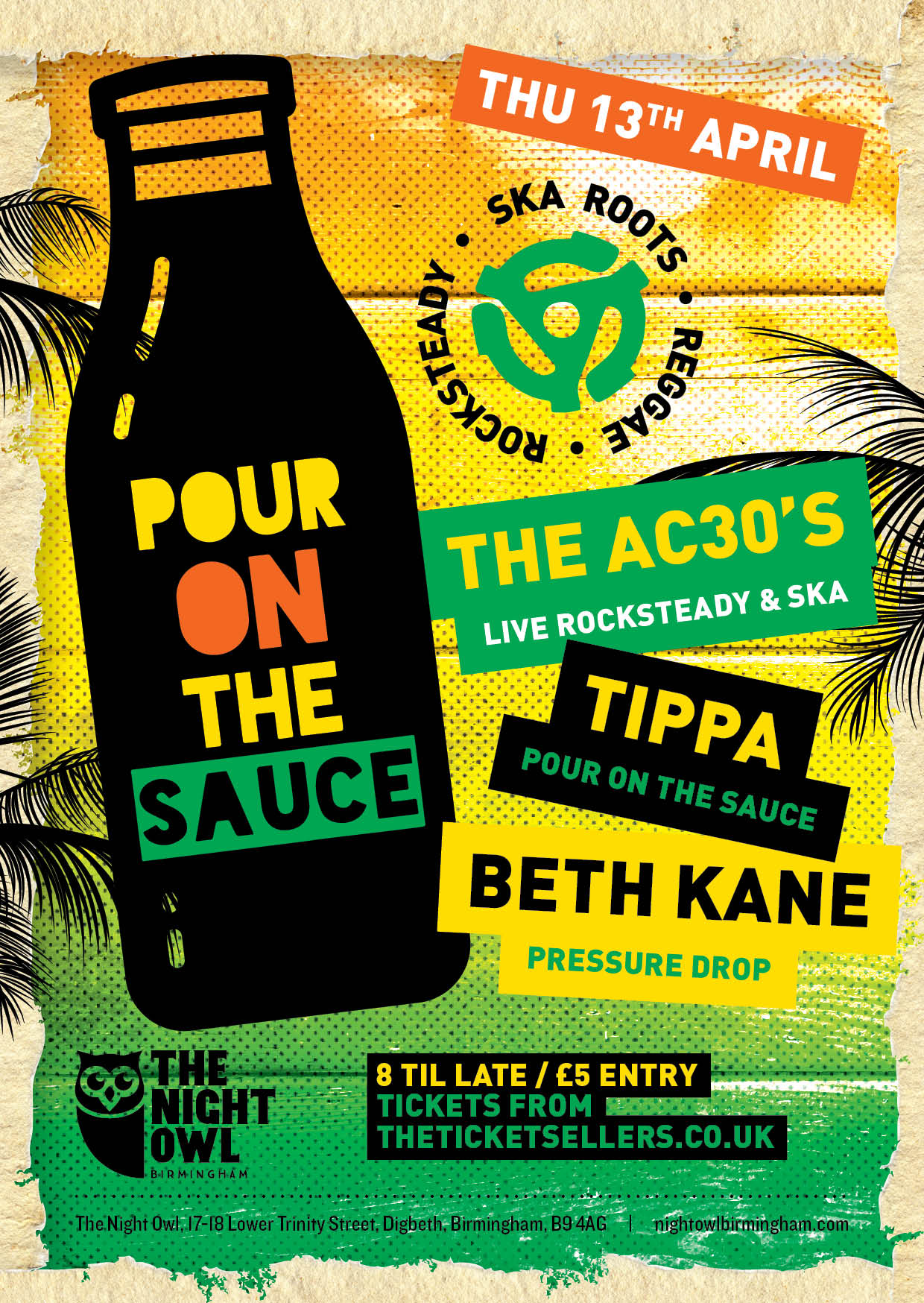 Pour on the Sauce is a night of Rocksteady, Ska & Roots Reggae

After a series of successful events last year we are back with our first party of the year on Easter Thursday – that means it’s bank holiday the next day woop!

Live music from The AC30’s who treat us to an incredible set of Rocksteady, Reggae and Ska with DJ’s Tipper & Beth Kane (Pressure Drop). 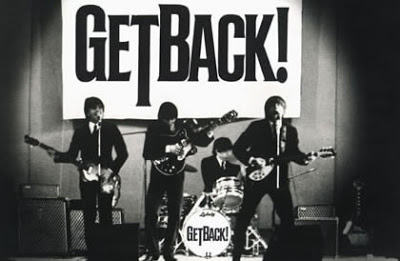 Get Back is night of music from the 1960s from soul to psych to beat to garage to ska and more! Post your requests on the event wall

9pm start, free before 10pm, £5 after or in advance from theticketsellers.co.uk 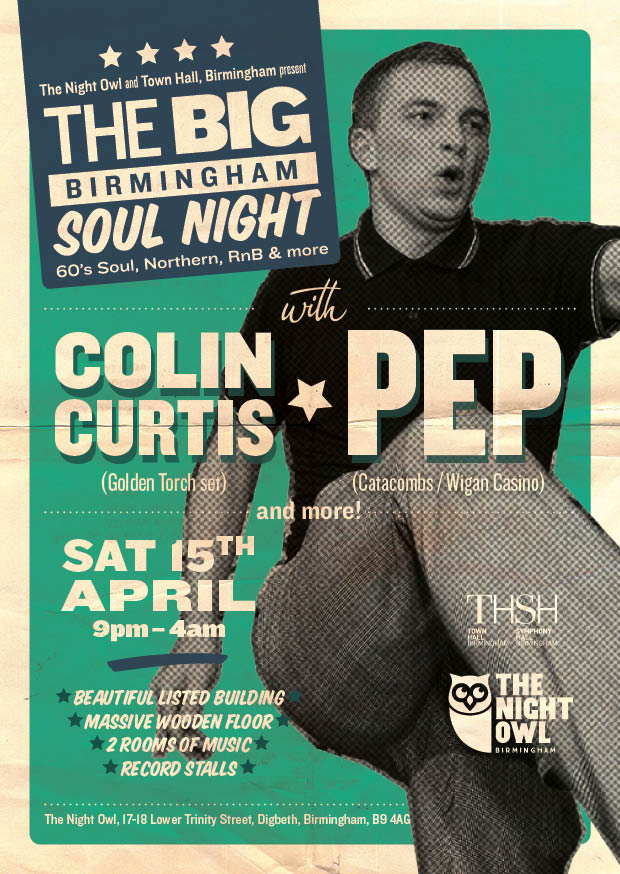 Town Hall is one of the city’s most renowned and prestigious music venues, and has joined forces with a relative newcomer which has already made its mark on the UK soul scene and voted Best New Venue by the Birmingham Mail readers last year, The Night Owl. The two venues are working together to bring The Big Birmingham Soul Night this April.

The event, which harks back to soul nights of the 60’s and 70’s, will be programmed by The Night Owl and held at Birmingham Town Hall. This beautiful listed building boasts a giant wooden floor, perfect for Northern Soul and Mod style dancing, with an elegant balcony for those who would prefer to just relax and enjoy the dancing below. There will also a smaller second room of music, with its own bar and seating, record buying and selling and more.

Confirmed to head up this evening is legendary DJ Colin Curtis, who began DJing in the late 1960s at the Crystal Lake Ballroom and the infamous Golden Torch in Stoke and later Blackpool Mecca. He is often cited as being one of the most important tastemakers of black music in the UK. Colin will be playing music from his Torch days, so you can expect the Northern Soul classics that Colin broke and much more, all on original vinyl.

Whatever you’re doing have a fantastic weekend and we’ll see you out on the floor very soon!

Keep On Keeping On
The Night Owl Team x